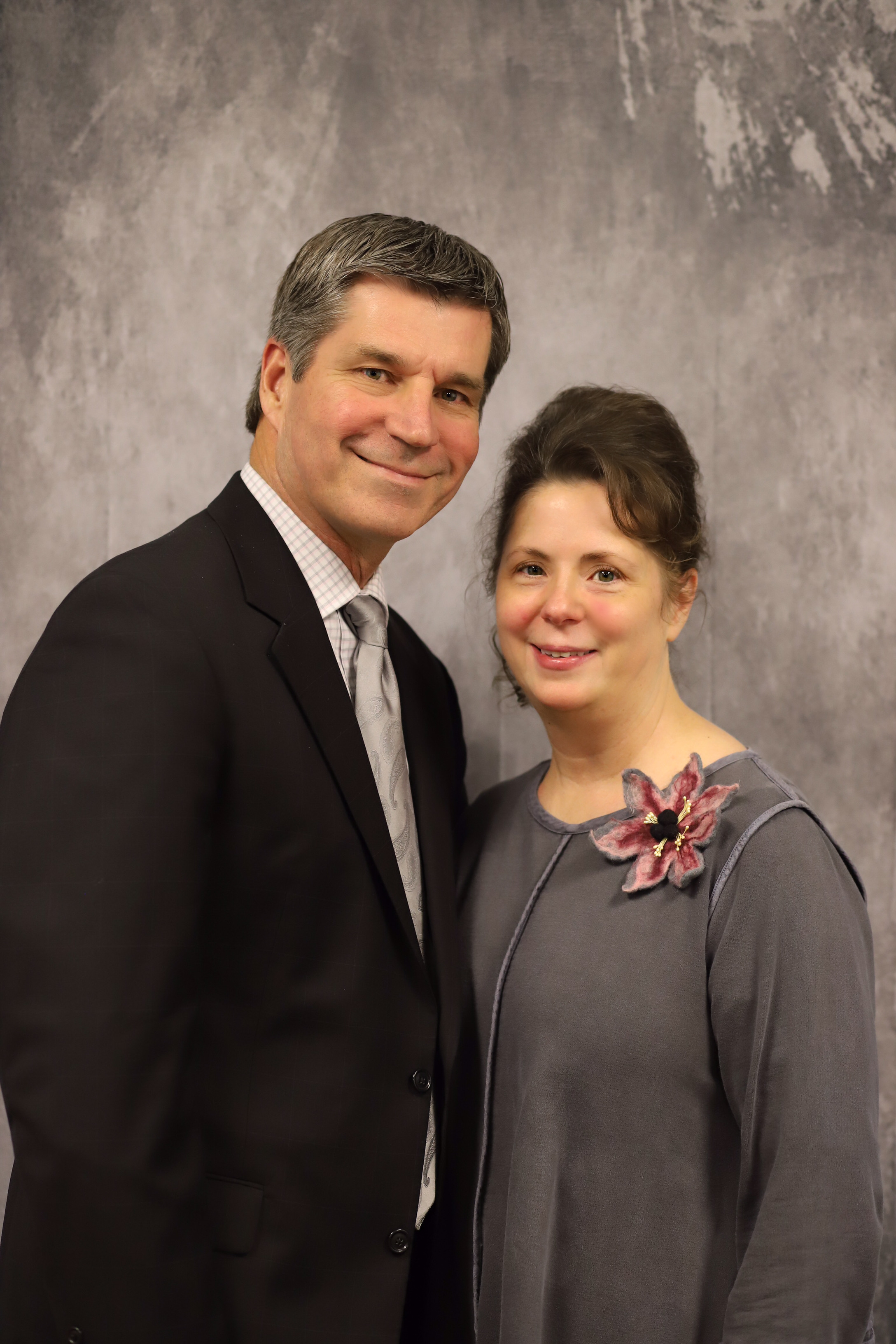 Rev. Jeff Dillon is a graduate of Liberty Baptist College (now Liberty University) in Lynchburg, VA with a Pastoral Studies degree and a Greek minor. He has been a licensed minister of the United Pentecostal Church International since 1986. He began his ministry as an evangelist, then served as an assistant pastor to Rev. Tim Dugas at Florissant Valley Apostolic Church in Florissant, MO. for one year. He pastored Life Tabernacle in Richmond, VA for seven years before coming to Winchester, VA to assume the pastorate of Cornerstone United Pentecostal Church in 1997. He and his wife, Beth (Parkey), were married in 1988. She is a graduate of Southeast Missouri State University with a Journalism degree and Music as a minor. She serves as the Virginia District Ladies Ministries Secretary. They have one daughter, Kayla, who is married to Seth Burns.